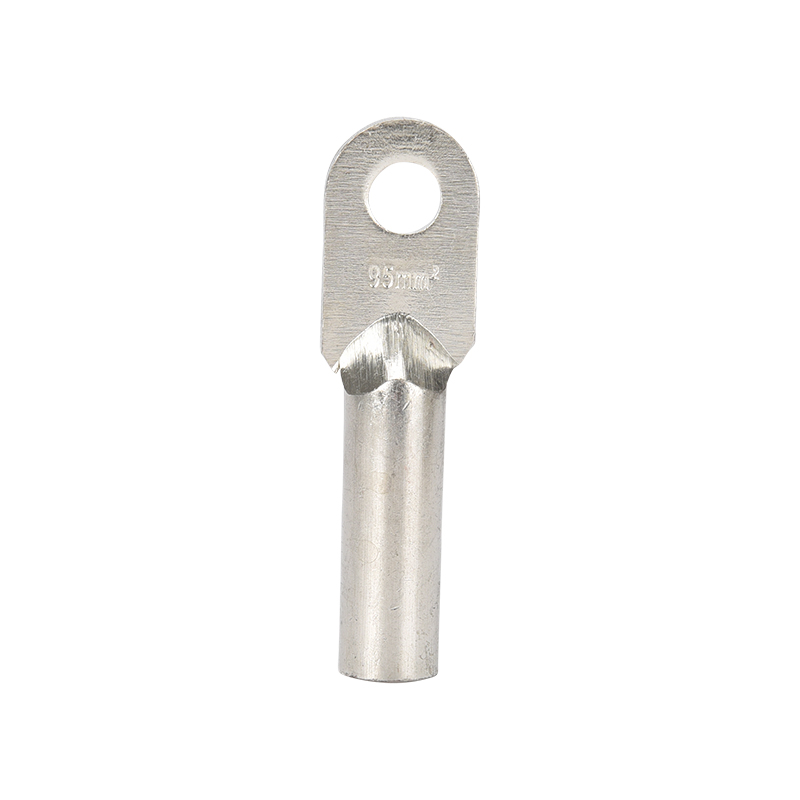 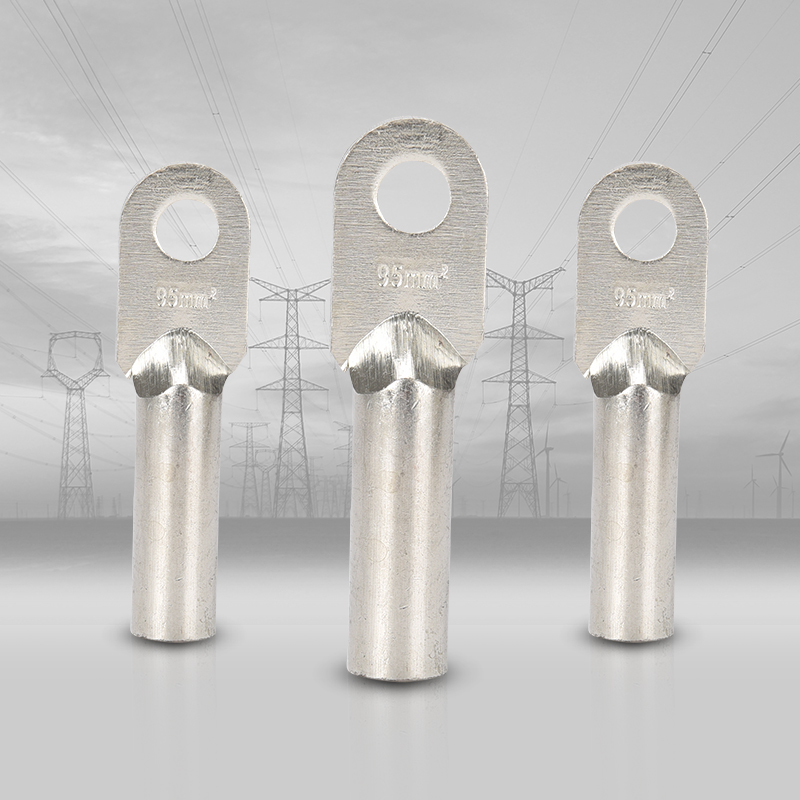 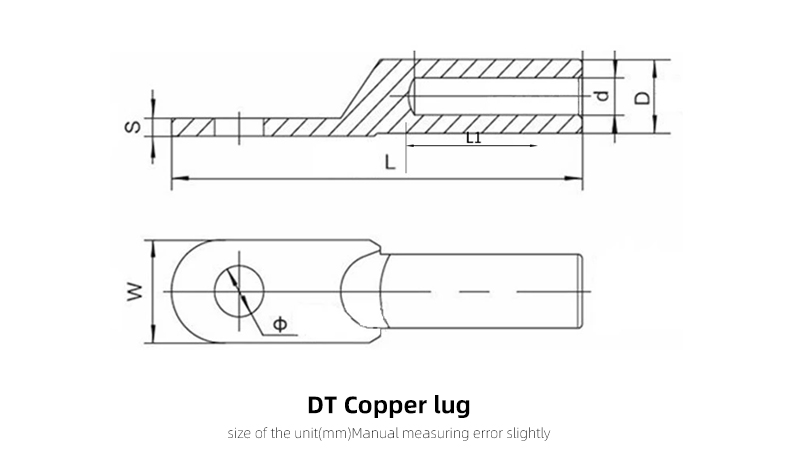 In the current electronic industry, the use of cold pressed terminals is different from other terminal wiring. First of all, it does not use insulating sleeve, but after 1970, the application of insulating sleeve is very common. In 1991, the cold presser with double joints appeared. We should remember that in 1990, it was a milestone in the cold pressing terminal machine. There are two reasons for the high temperature of the wiring terminal. One is that the terminal is loose, which increases the resistance and the temperature. Another is that the terminal is not loose, but the current is heated in the circuit for unknown reasons. Specific situation specific analysis. If the voltage is too high, we can check from the source. The socket can also have assembly buckle and locking buckle. Assembling the buckle can make our PCB more stable. Locking the buckle can lock the matrix and socket after installation. A variety of sockets can be matched with a variety of matrix insertion methods. Like horizontal, vertical or inclined, etc. If it is a grounding problem, we should start with the transformer, and then the grounding of the distribution box. We must be grounded where we should be grounded. A good phase line can solve the grounding problem. In addition, the power can be cut off. We can use an insulation meter or a megger to measure. It is recommended to use sectional measurement to measure the wiring terminal. If it is really difficult to segment, we can unplug the weak current equipment and, of course, the fuse of the sensing equipment. The same equipotential point needs to be connected with a large number of wires. There are holes at both ends of the wiring terminal to insert wires, and screws are used to fasten or loosen, which is suitable for the interconnection of a large number of wires. In the power industry, there are special terminal blocks and terminal boxes, which are full of wiring terminals, single-layer, double-layer, current, voltage, ordinary, breakable, etc.

The current is large, so it is necessary to increase the contact area at the electrical connection. TB series high current terminal blocks can meet the needs of high current connection. In the wiring terminal, the central part of the terminal is a metal conductor. It can come from the voltage in the external wire and cable. If the current and signal are transmitted, it will be connected to the connector. Therefore, the contact must have a good structure. You should know that the insulator not only has the effect of insulation, but also plays a good role in protecting the corresponding contacts. Of course, it also plays the role of installation and positioning. If there is a problem with the fixation, there will be an instant power failure when it is small, and it will decompose when it is serious. It is inconvenient to connect with screw terminal due to large wire diameter. The plug-in terminal blocks are connected by pressing wire frame, which can be connected to large wire diameter and protect the conductor from damage. The C45 pin DZ47 air switch circuit breaker in midfield Electric has a duck billed copper nose, which is more convenient and fast for plug-in connection. The specifications include the connection of wires, power cables and electrical equipment in c45-4 to c45-95 power distribution devices. We should use the cross-section of the conductor to see whether it is the same as the cold pressed terminal. Of course, the specifications should be the same. We should peel off the insulation layer of the conductor to make its length meet the corresponding requirements. All the wires in the wire are in the cold pressed terminal, and his requirement is that there should be no scattered copper wires. According to the corresponding regulations, ensure that the parts to be crimped are correct. We can also test the strength according to the corresponding standards. If the crimping tools we use meet the standards, we should test them every three months.